Improving your game is not just about practice; even the most perfect golf swing needs to be reassessed as your body changes its muscles and posture over time. Our professional golf team at Chipstead are trained to help coach golfers from novices to fellow professionals in a variety of ways to help improve your game.

Our golf lessons include the highest standard of coaching to all ages and abilities in a relaxed and social environment. Learn how to play golf on the driving range with a bunker area, the undulating putting green or head out onto the course with top tips from the team of PGA Professionals, which will help you achieve outstanding results.

Our Director of Golf / Club Manager Gary Torbett and Head Coaching Professional Nic Torbett are on hand 7 days a week to offer professional advice to members and visitors alike.

Individual and group tuition is available to members and visitors daily.

Our highly skilled coaching staff have access to modern-day teaching aids along with the latest video computer technology.

Gary Torbett, our Director of Golf, was coach to Nick Job, one of Europe's leading Senior Tour players for over seven years during which time Nick said the following about their relationship.

"Gary and I have known each other for over forty years. I watched him develop into a recognised player from during the 80s and 90s where he won a number of tournament’s regionally and was highlighted by his qualification for the Open Championship held at Muirfield in 1992.

Now he has developed into a highly respected coach. I approached Gary during the winter of 2005 to help me with my putting: it worked instantly as I won my first tournament of the 2006 season. It was during the 2006 season that Gary pointed out a couple of things that he would like to see me change that would help me stay competitive over the next few years.

We worked really hard over the winter of 2007 and I am pleased to say that those changes have produced another 4 wins since. Gary has not only helped me with my swing, but he has also helped me with my confidence - something that any top player will tell you is invaluable. He understands the game but, more importantly, he understands the player and what it takes to play to the best of your ability".

Josh states "Gary looked after my game since I was a junior member at Chipstead and has guided me to where I am today. He keeps things simple and to the point which allows me to play without a whole load of swing thoughts. More importantly, he knows what to say and when to say it which from a confidence point of view is invaluable. I have had a number of successful seasons under Gary's watchful eye and have gained much from his knowledge and experience".

Stemming from the teachings of his father, Nic likes to work on simplifying a student's swing not only to aid improvement but to enable the student to understand the simple mechanics of their own swing so they can work on their own personal development.

Over the past 7 years, Nic has built himself a reputation as one of the most popular junior coaches in Surrey. His full and half day coaching camps that take place during the school holiday periods are great value, very informative but more importantly great fun for kids of all ages and abilities. Junior classes are also available every weekend and are open to members and non-members.

Whether you are an experienced golfer or a complete novice thinking about taking up the game, Nic's bright and friendly approach to group and individual coaching will aid you on the way to reaching your goals and helping you enjoy this fantastic game. 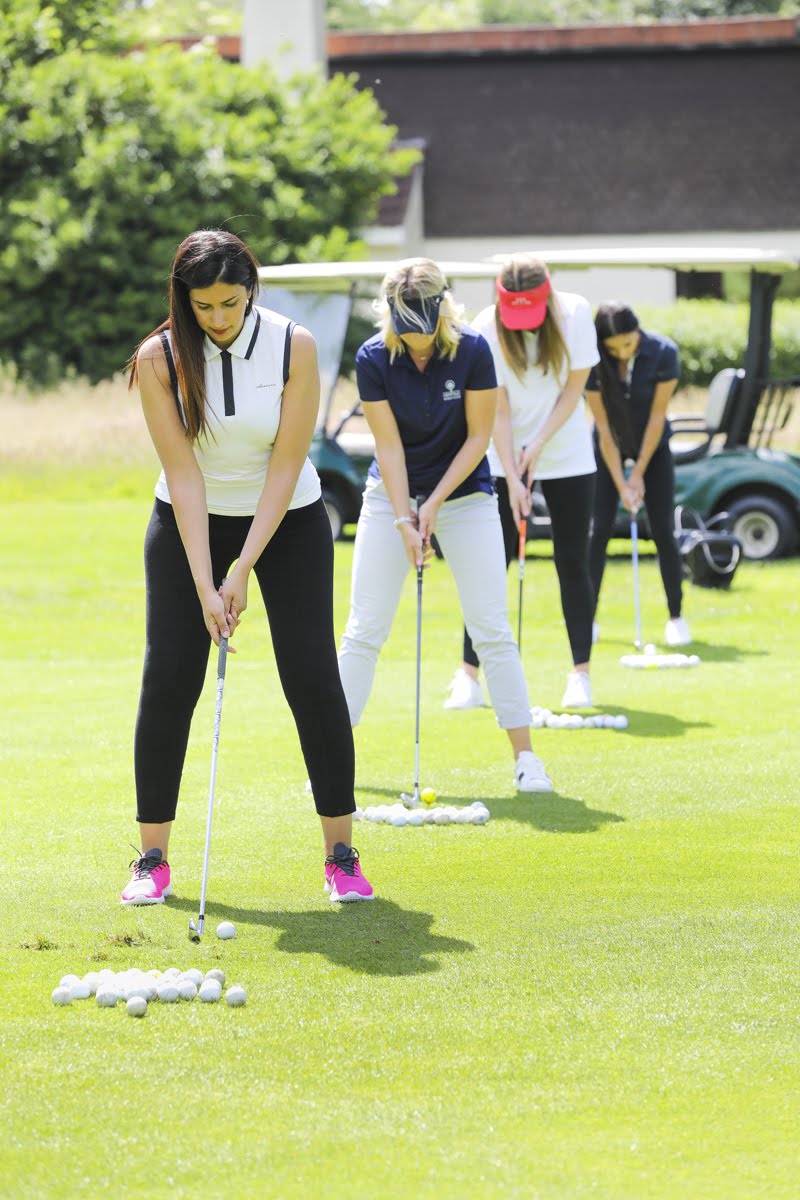 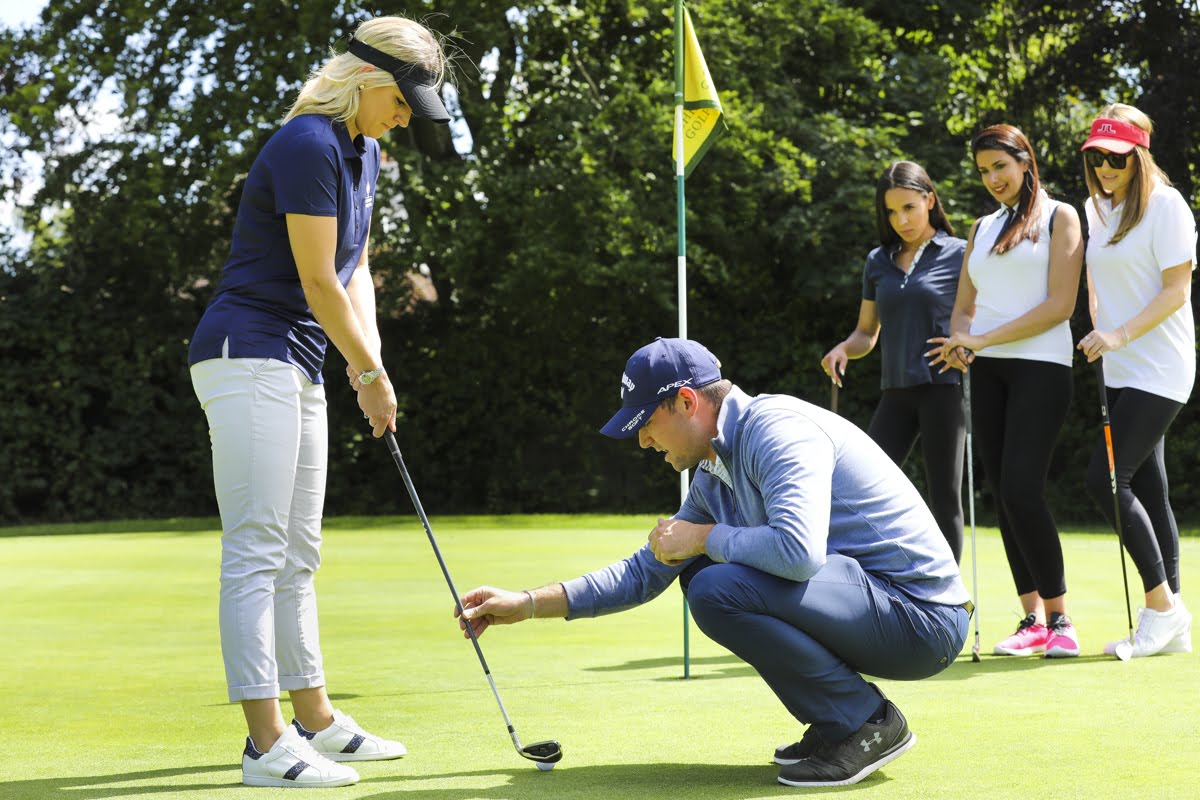 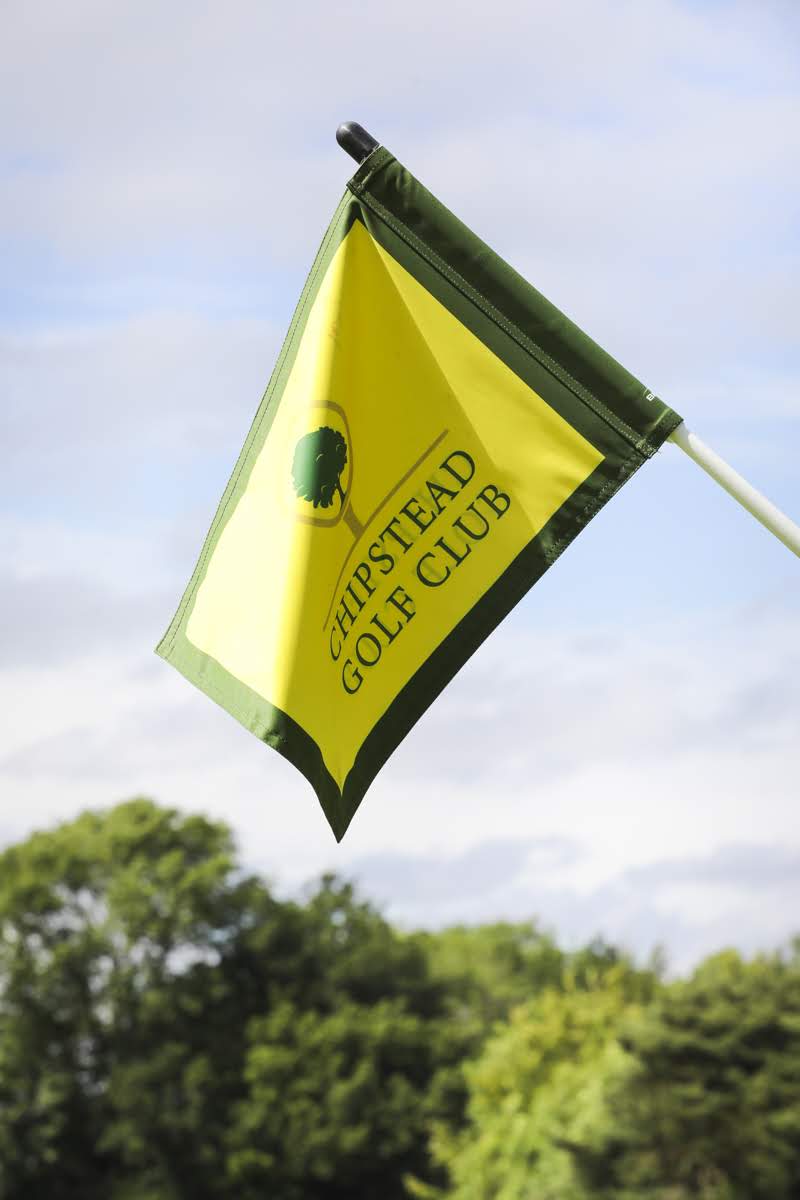 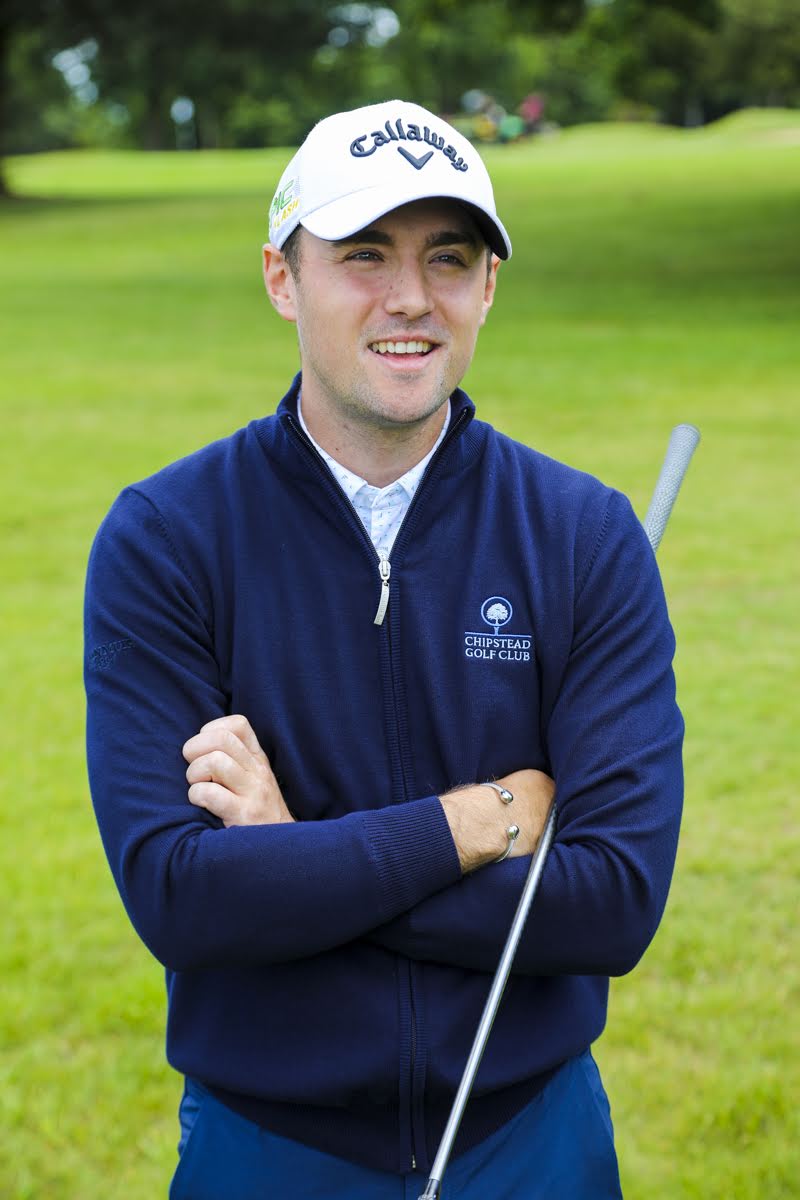 This package consists of 6 x 1 hour lessons for the price of 5.

This website uses cookies to improve your experience while you navigate through the website. Out of these cookies, the cookies that are categorized as necessary are stored on your browser as they are essential for the working of basic functionalities of the website. We also use third-party cookies that help us analyze and understand how you use this website. These cookies will be stored in your browser only with your consent. You also have the option to opt-out of these cookies. But opting out of some of these cookies may have an effect on your browsing experience.
Necessary Always Enabled
Necessary cookies are absolutely essential for the website to function properly. This category only includes cookies that ensures basic functionalities and security features of the website. These cookies do not store any personal information.
Non-necessary
Any cookies that may not be particularly necessary for the website to function and is used specifically to collect user personal data via analytics, ads, other embedded contents are termed as non-necessary cookies. It is mandatory to procure user consent prior to running these cookies on your website.
SAVE & ACCEPT
Call Now Button